Wedding traditions. Take them or leave them, but New Beginnings Bridal Studio in Puyallup became curious about the garter…what, when, where, WHY! We came up with quite a few “legends”, but here’s two of our favorites. 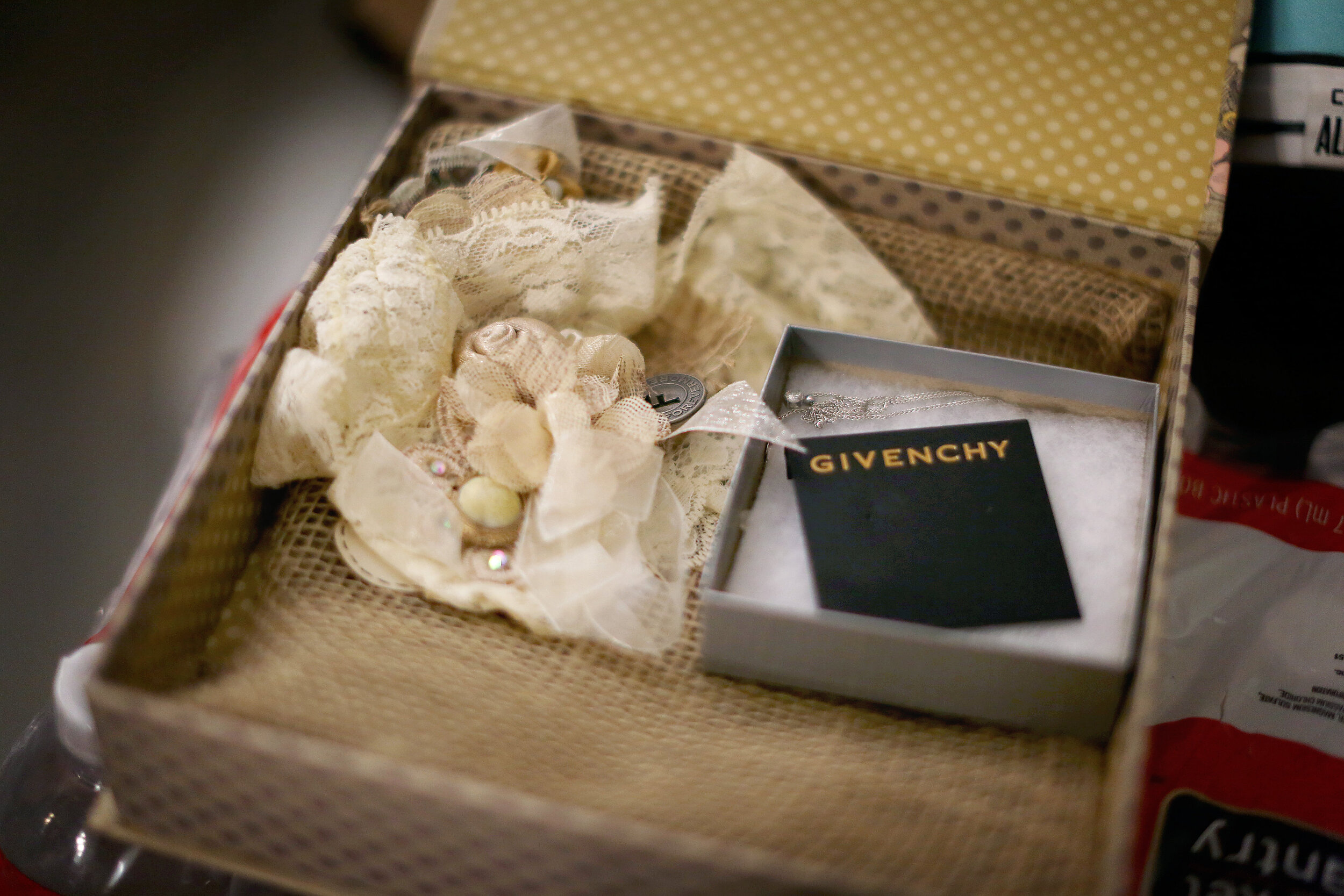 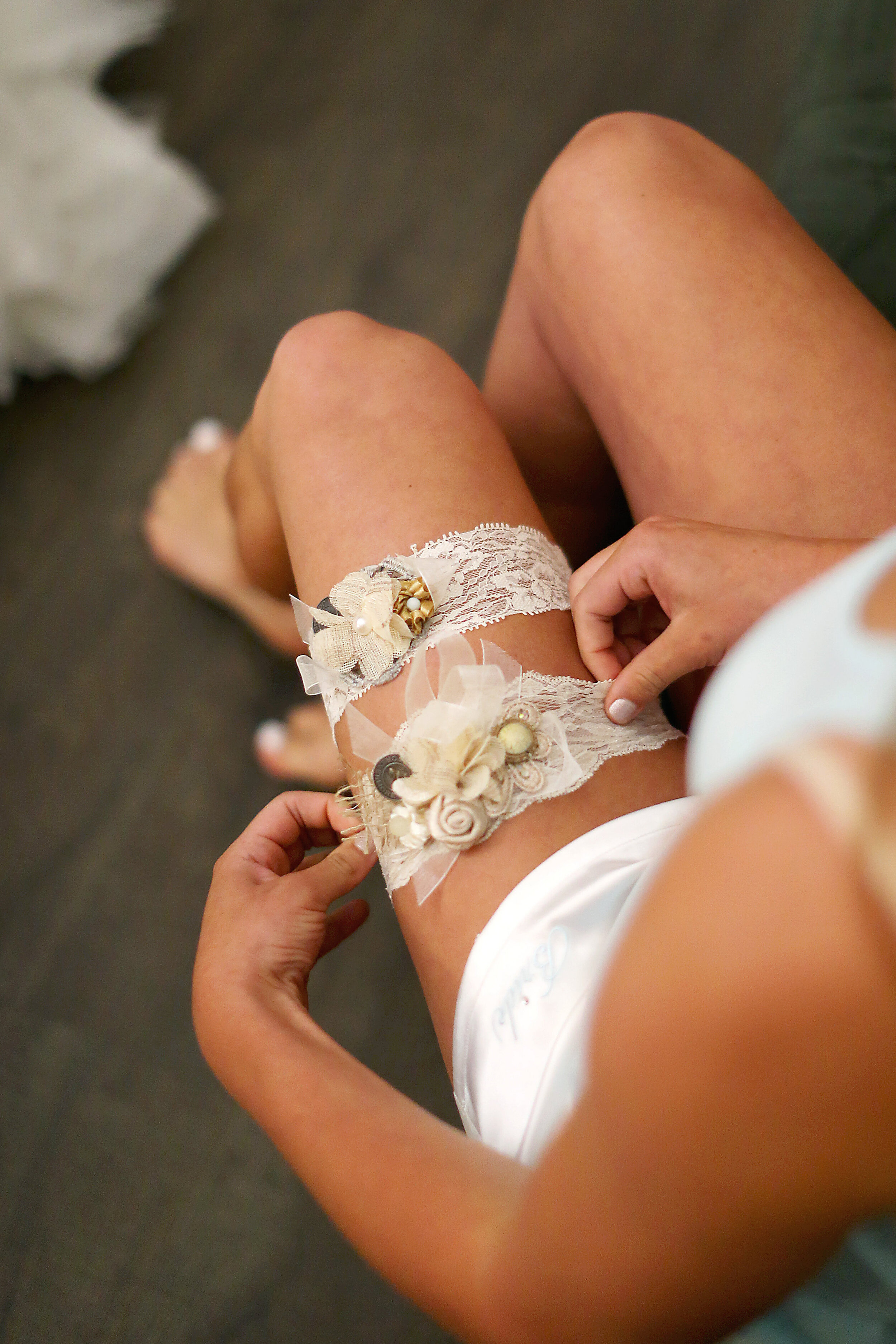 Thankfully, today it stands strictly as a fun custom.  There are no longer etiquette guidelines for what a garter should look like or be made of, so have fun and be creative!  Here’s a friendly suggestion: Your fiancé has most likely not considered the process he will go through during his collection of the garter.  Some brides have been, although unintended, publicly exposed during the “garter gathering”, so maybe some pre-thought and direction on how the wedding dress gets lifted wouldn’t be a bad idea!

« Living in the Moment

bring on the heart eyes

view all of our dresses online!